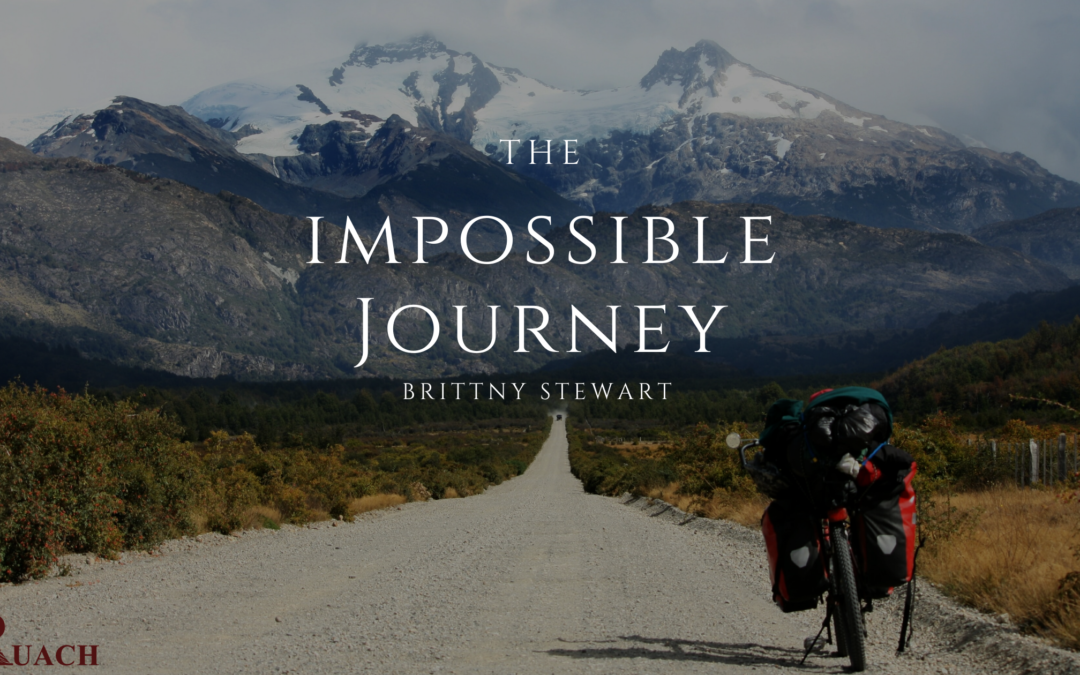 I am sitting on my porch, listening to the birds chirp, bees buzzing and the smells of jasmine are riding on the breeze. It feels like Spring has come early. The weather is warm, my garden is growing and my fruit trees are flowering.

It’s amazing how one year can change so much. Last year, God had given me verses to declare over myself and my family, twice a day for forty days. I began in February, and the fortieth day happened to land on my birthday, April 1st, which is also today.  I remember waking up early in the morning last year and drove into Downtown Los Angeles.  I wanted to take the once in a lifetime opportunity to see downtown empty and evacuated due to Coronavirus.

I had gotten there at around nine in the morning and I stood in the center of a major street and not one car was coming.  I saw two people the entire time I was there.  It felt eerie and strange to be freely walking in the middle of an empty road that once held some of the worst LA traffic. I grabbed my notebook with my verses and prayers and drove to Burbank to begin to declare what God had given me. I spoke every word in faith and hope, that God would do what He said He would, what He promised me.  I couldn’t see any evidence that these declarations would ever come into being, but I knew God had asked me to commit to this process. I walked miles and miles. I read every prayer and declaration eight times each, which took a total of about two and a half hours to complete. When it was done, I sat in my car completely exhausted, but God began to speak. He said, “I will do these things for you.”

It’s one year later, a full three hundred and sixty five days.  Three hundred and sixty five days of crying, laughing, sadness, rejoicing, brokenness and breakthrough. Psalm 30:5 says that sorrow lasts for a night, but JOY comes in the morning.  This year alone, God has given me more life, healing, spiritual crushing for new wine and new oil, than any other year I have lived.

I have seen much of what God promised me come to pass and have truly seen the goodness of God in the land of the living. If someone would have told me the healing I would have received just last month alone, I wouldn’t have believed it. God IS faithful. It’s so hard to walk towards God’s promises when there is no current evidence that any of it is in existence or will come into existence any time soon.  I think that is why He calls us to believe in what we can’t see. He saw the end when He saw the beginning and He desires to bring us further into His love.

What better way than to set us on an impossible journey that only He is capable of achieving? If it is impossible, like my promises last year, then it is His joy to bring what was impossible, possible. It may not be fast, it may take years and be a slow process, but He is refining us as gold, equipping us with faith and teaching us His goodness. Hang in there if you are waiting, the process is as important as the prize.

Our mouths were filled with laughter, our tongues with songs of joy. Then it was said among the nations, “The LORD has done great things for them.” (NIV)