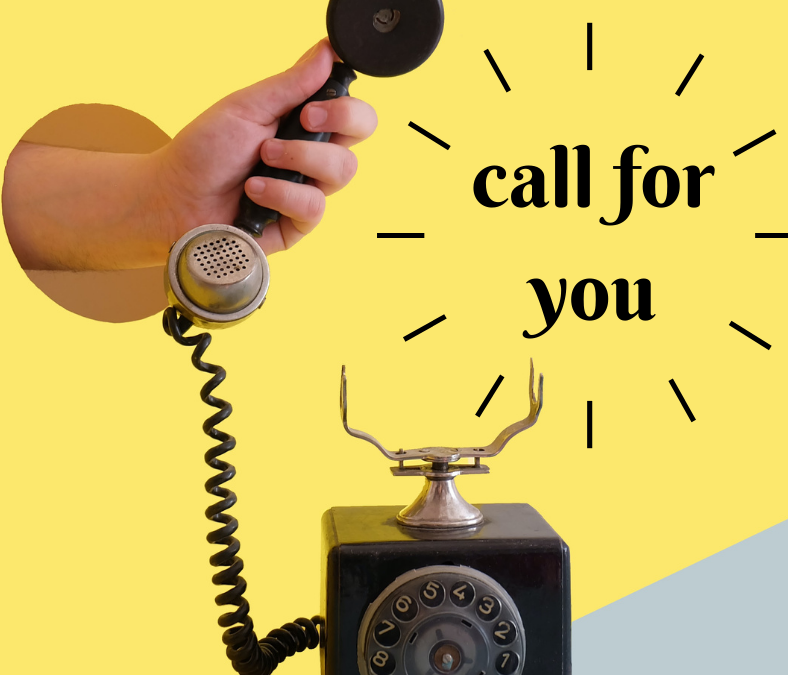 I do love reading the Bible. Like many, I really don’t spend enough time in the Bible to study what God has for me there. It is a silly thing I do. I get all caught up in the toiling of the day. The seemingly unavoidable online gossip. The angst of not enough Doc for the tasks of the day. Yet, when I make time to hang with my best friend Jesus and his book, I get a respite from all of that building stress. It makes no sense on the surface. How can reading this book bring so much calm and peace. It makes no sense until you read the part about “a peace that surpasses all understanding.” (Phil. 4:7)

If you don’t know, the Bible is a book of books. Actually, it is a book of poems, letters, books, and historical journaling but for simplicity we call each of them books. These books are written by humans who were simply writing down what God imparted to them. That’s why when preachers refer to the “Word of God” they are likely talking about the actual book we call the Bible. Of course, the Bible is one big book of smaller books all of which are about Jesus in a general sense and about how much God loves us in another and instruction for things that happened, happen, and will happen in still another sense. It’s all that and more. One of the people God used a bunch was a guy named Paul. Paul had a checkered past. A past that was pretty brutal actually. He was famous for being a persecutor of Christians. He was totally blind to the truth found in Jesus. Ironically, he was also made completely blind for three days. Jesus needed to get Paul’s attention and Paul needed to hear Jesus. Jesus removed the distraction of what Paul was seeing so that Paul could hear and believe without seeing.

Paul went on to write many of the books in the newer part of the Bible called The New Testament. That’s the book of books in the big book that focuses on Jesus’ time on this earth, the reason for his coming, and what will happen when he comes back to get us. One of those books is the book called Romans. It’s called that because it was a letter written to the leaders and people of the Christian church in the city of Rome. Outside of the Gospels, (the four books in this book of books inside the big book) that tell the story of Jesus’ entry into the human race and what it meant then and means now and will mean in all eternity, Romans is probably the most quoted book in all of the books in the big book–old and new.

Last time I wrote about the Bible, I wrote about the first sentence in this book of Romans. It is 132 words in length in the ESV translation. I’m still on that first sentence because the Lord is showing me ideas. I like to write them down so that I’m more likely to learn. As long as I’m writing down what God is sharing with me to bring me peace… I might as well share it with you.

Among the 132 words in this first line of Romans, Paul says he is a servant of Jesus and that he was called to be an Apostle.

What are you called to do? Paul was called to be an Apostle. What does that mean? The strict definition is essentially holding the highest office. Of course the famous story of Paul is that he was essentially a soldier who had been chasing down and convicting Christians of breaking the law.  All of a sudden he had a God encounter on the road to Damascus. Jesus confronted him about his persecution of Christians and of Jesus himself.

Jesus confronted him in a very blunt way. He blinded Paul for three days. Because Jesus wanted his child (Paul) to hear him and to listen to him intently he removed the distraction of one of the senses. Then he supernaturally sent someone who couldn’t possibly have known anything about Paul or anything else except for to know that Paul had been blinded. His name was Ananias.

So Ananias goes and prays over Paul and Paul begins to see. Not only did he begin to see physically but also spiritually and at that moment he was welcomed into the Kingdom of God. He was transformed into a child of God and that is why it is called “born again.” What you were before is washed away and all that is left is a new you! Isn’t that amazing? I think I’d be blown away (of course I was when I was born again, but I had not lost my eyesight)

One of the many points I’m showing you is how hard Jesus tries for the individual. How far he will go to get the individual to listen to him. He created an event in Paul’s life. An event to say “here I am my son will you listen to me?” We know the rest of the story, Paul listened at that moment in his life. Paul gave his life to Jesus at that point.

But was that the only time that God was talking to Paul? Of course the scriptures don’t tell us that story but I often do I just wonder. We do know that somehow Paul became an expert on the laws of the land at that time which were mostly based on words from the Bible. I kinda think he was called before he knew why. He was intensely interested in the word of God. He studied it so well that he knew the law, as taught by the Pharisees at that time, frontward and backward. Paul was a Godly man. Even though he was persecuting Christians he was a Godly man. So well versed in the Bible that he knew when people were breaking the law. And so much reverence for God the Father that he was willing to hunt humans down who were going against God.

So was Paul called all along but yet he just wasn’t listening? Paul was listening to man over God. Do you see it? Inside of Paul he was called to be a man of God but what Paul needed to find through his lifetime was who God really was and is today, yesterday, and forever. Perhaps he could have realized it sooner had he just let his guard down and let God overwhelm him with his love and his joy and his presence. But Paul was busy paying too much attention to man and man’s interpretation of the person of God instead of seeking, through his word, a personal relationship with him. A personal relationship with God that illuminates the words God wrote for him (and for you).

In writing the letter to the church in Rome, Paul wasn’t adding or subtracting the previously written words given by God. Paul was divinely explaining the words of God to let you and me know what it means to us right now and forever–for these circumstances and those to come. Paul was not undoing all the Pharisees had done but illuminating what was already in front of him.

I try to imagine what Paul was thinking about. Oh, you know, those times when you think by yourself, in the solitude of your stillness, why didn’t I see? What was I thinking? How could I have missed such an obvious point? At the same time I tried to imagine Paul’s driven personality and I think maybe he didn’t have time for those thoughts. Maybe he was so overjoyed with his change in perspective? Maybe he was distracted by the fact that he had been called his entire life and now he had a clear path to what he was supposed to do and that’s all he wanted to do for the rest of his life.

My encouragement in telling you this story about these five words of the 132 that begins with the word “called” is to let you know that you can rest in him. Rest in the Lord Jesus and listen. Open yourself up to what he has for you. It may become very evident that he’s given you a gift and called you to do something. Maybe you just didn’t see it before because you were too busy listening to man and not listening enough to God? I pray that in this writing you’ve seen something today that will change your perspective. It may be a complete life change or just a change in perspective that brings into focus the gift you’ve always had that folds right into the Jesus’ calling you didn’t know about. That one thing that he wants you to do with your gift. Paul had a whole life before he was given life through Jesus. It can be the same for you. If you already know what you are called to do, may this writing encourage you to continue to move forward with much Jesus Joy! If you don’t know, I pray that at the end of this sentence you will know what you are called to be in Jesus. Amen.