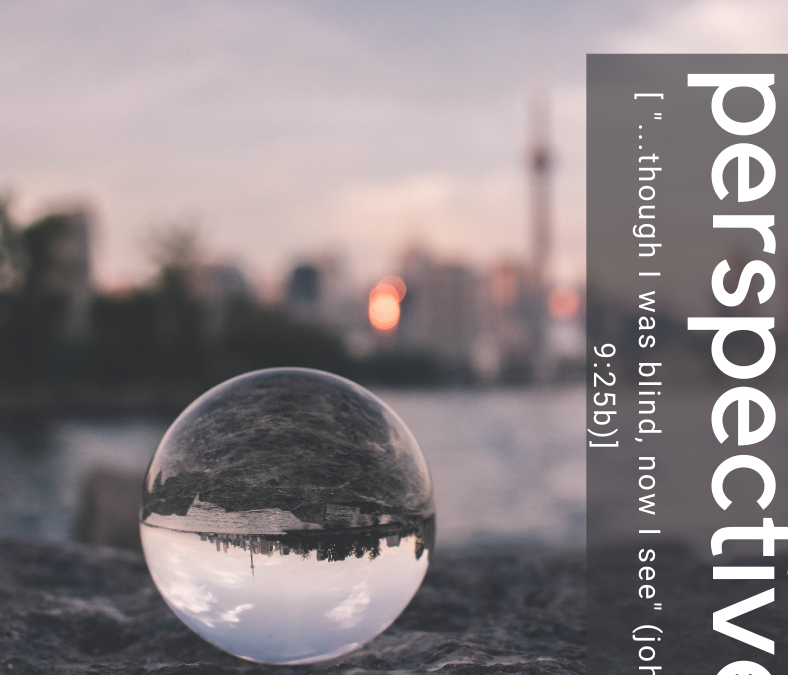 We recently started a study of the book of Romans. At the beginning of the study we reviewed the writings of Paul and the impact those writings had on what we call a Christianity today. There are 27 books of the New Testament and Paul penned 13 of them. Possibly 14 for those who believe Paul wrote the book of Hebrews. Of all the books, Romans is proclaimed by many as the most important.

It is always helpful for me to bring these books into the human experience perspective so that I may fully feel and experience the impact of the words written. These books, these writings are all trying to persuade us to take on a belief in a person/God who came to save us forever. They are more than just historical accounts of things that happened. That is the reason I want to have some “feel” before I go to read whatever it is the author wants me to figure out through their words. In all Biblical instances the words are God-breathed through the author and the given circumstances.

Paul begins his letter to the Roman church with his all encompassing introduction. His identity if you will.

“Paul, a servant of Christ Jesus, called to be an apostle, set apart for the gospel of God, which he promised beforehand through his prophets in the holy Scriptures, concerning his Son, who was descended from David according to the flesh and was declared to be the Son of God in power according to the Spirit of holiness by his resurrection from the dead, Jesus Christ our Lord, through whom we have received grace and apostleship to bring about the obedience of faith for the sake of his name among all the nations, including you who are called to belong to Jesus Christ, to all those in Rome who are loved by God and called to be saints: Grace to you and peace from God our Father and the Lord Jesus Christ.” (Romans 1:1)

Like every person, Paul was given a gift by God. In fact, he was given multiple gifts for use at various times in his life. He was a tentmaker, a writer, a traveler, a preacher, a statesman, a warrior, a leader, and a scholar among other things. I believe the multiple gifting is true for every person. He gifts us with the tools we need when we need them. It is a supernatural mystery. The gift of Paul I want to focus on is the gift of being a driver. A driver is someone with so much determination that nothing will stand in the way of achieving a goal. What the enemy meant for evil, God used it for good.

Paul was the driver behind the extermination and imprisonment of Christians. He was a Pharisee and a scholar of the law. He led the fight against Christians and had them stoned to death when found guilty of breaking God’s laws as interpreted by the Pharisees. His campaigns were successful enough to make him famous among Christian writers and other historians. He was driven and intense. He was dedicated to his mission to drive home his point. He was successful. A gift in some respects. He succeeded where others did not in the taking down of Christians.

Then his conversion on the road to Damascus. There he gains a new Jesus point of view of his life’s work but the gift of driver remains. There is one difference and it can be stated in the contrast of two words. The hatred of Christians is converted to the love of all through the love of Jesus.

So a joyfully intense Paul writes this letter to the church of Rome. He uses his God given gift of intense drive toward the goal of having every person understand and accept Jesus Christ as Savior and Lord.

He does it all with joy. The last 14 words of the first 132 is the beginning of the joyful journey into the understanding of the grace, peace, joy, forgiveness, redemption, and love of Jesus Christ.

What’s your hidden-in-plain-sight gift that, with a perspective change, could be used to glorify Jesus?

I was with a client recently who is what many would call a rainmaker. He’s the kind of guy you read about in magazines. The guy who smashes all the sales records. He’s the one that others seek to emulate. Yet his perspective has changed over the years. As I sat with him, I heard him talk about his continued drive to move lots of money and to continue to obliterate financial goals and personal milestones. When I observed that his business was transactional he countered by sharing that he didn’t care about the transactions. “My business is anything but transactions. Sure we exchange money for services but I don’t really care whether I get the deal or not.” He went on to tell me that he just wanted to make enough money so that he could spread the word of Jesus in all his activities. The money gives him the freedom to do what the Lord called him to do. He’s called to make money. He has the gift of being a money maker. God has shown him how to use the money that he gets through his gifting to spread the word about Jesus.

I want to encourage you to search your gifts given to you by God. What does that mean? That means anything that you do well is God given. Whatever your strength, it is given to you by God. Are you able to take those gifts that he has blessed you with and find your way of using them for his glory? I encourage you to search your gifts and to look for your one-word perspective change. For Paul it was hate to love. For you it might be changing your gift from self-serving to servant of Christ. It’ll change your life forever! (eternity). You too will joyfully and gleefully and lovingly use your gift for the glory of Jesus. Amen.